Kansans, including Johnson and Douglas County Citizens for Responsible Solar are asking the Johnson County Board of County Commissioners to make a PUBLIC REQUEST for the following BIG INDUSTRY CEOs to step up and play a huge role in supporting RESPONSIBLE SITING for Utility-Scale Solar in Johnson County and Kansas as a whole.

This intial request is being made to the following Industrial BNSF Intermodal/NorthPoint Development Kansas City Logistics Park CEOs:

And All of the Big Industry CEOs with Warehouse Distribution at KC Logistics Park:

These large corporations/industry players are often the biggest reason more energy is needed, and they have also made it clear that they support green energy, they are eager advocates and are investing in green energy. We request that county officials ask these companies to commit to helping the county, they call home to logistics and distribution, with responsible siting efforts for Industrial Utility-Scale Solar.

The request would mean having these companies/CEOs publicly commit to:

Additionally, since the Industrial BNSF Intermodal/NorthPoint Development Kansas City Logistics Park has damaged the quality of life and property values of the homesteads and farmers sandwiched in between and abutting warehouses, it would be a very ingenious and responsible idea to approach those landowners and give them the opportunity to also lease their ground to Utility-Scale Solar.

This would give them the option of not being forced to sell low to NorthPoint just to get out of the pickle of living surrounded by an industrial fortress. Rather, it would give these hard-working, long-time Johnson County residents the ability to hold on to the ownership of their property, make lucrative revenue as a Utility-Scale Solar Lessor and have the option and financial ability to escape the industrial landscape, relocate and live elsewhere if they desire.

THE BEST PART of this RESPONSIBLE Utility-Scale Solar Project Siting:

It must be the Johnson County Board of Commissioners job to be RESPONSIBLE and find thoughtful, ingenious ways to incorporate Utility-Scale Solar on already existing surfaces, industrially zoned areas and brownfield sites. There are also still 3,000 acres still available on the Sunflower Ammunitions Brownfield Site, perhaps a waiver here would be wise to allow Savion + another Industrial Utility-Scale Solar Power Facility developer to use ALL of that brownfield land.

Do not allow Utility-Scale Solar Projects to be “easy”, “cheap” and “fast” at the “expense” of the county’s long-term growth and the wellbeing of its citizens. 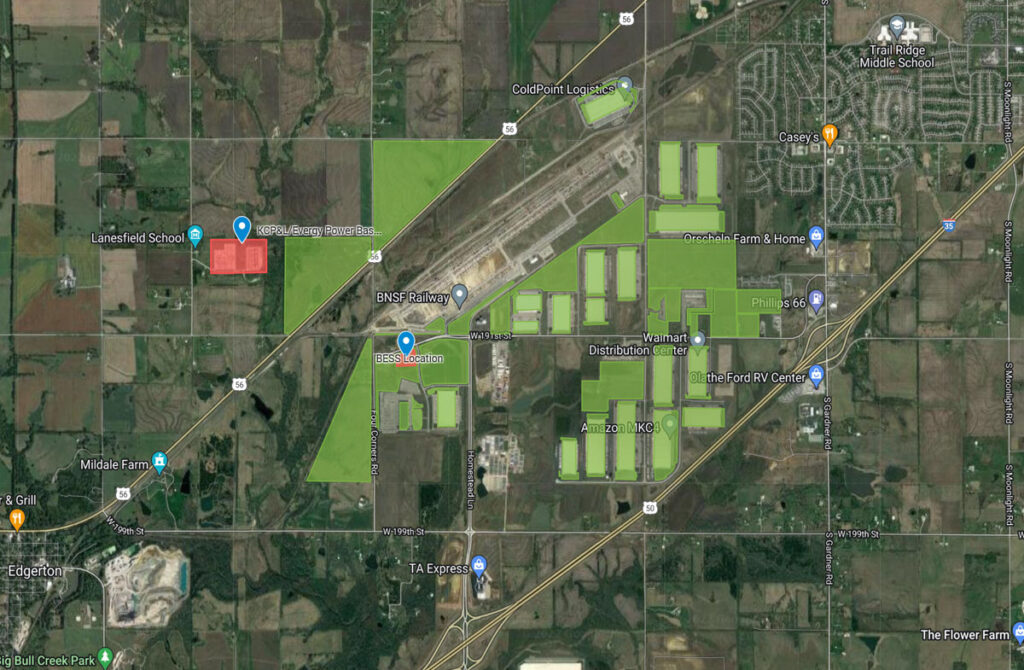 This example of RESPONSIBLE Siting utilizes: 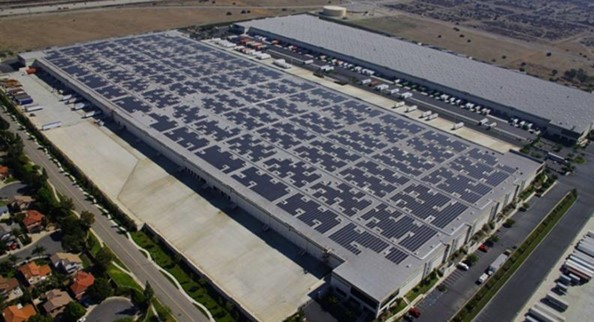 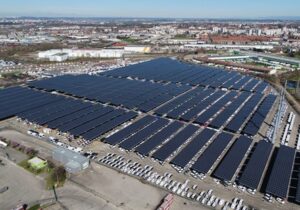 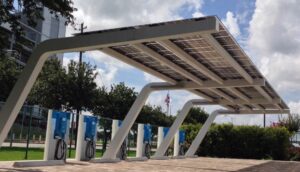 There is a TON of ideal, flat property for sale along the North side of 56 Highway directly across from the Industrial BNSF Intermodal/NorthPoint Development Kansas City Logistics Park.

Each of the individual letters to each Commissioner, in both counties, is on a separate page. You can simply type your message into each letter asking each Commissioner to ensure Industrial Utility-Scale Solar Power Facilities are RESPONSIBLY SITED in our counties!

You can then print all of your letters at once, sign each, place in envelopes, address to each Commissioner, stamp with a First Class Stamp and send!

NOTE:  The name and mailing address for each Commissioner is in the top left of each letter. We’ve also include all Commissioner Names and Contact information below.

Thanks for contributing to the letter writing! Be sure to use first class postage when you mail your letters out so the letters get to the Commissioners as quickly as possible.